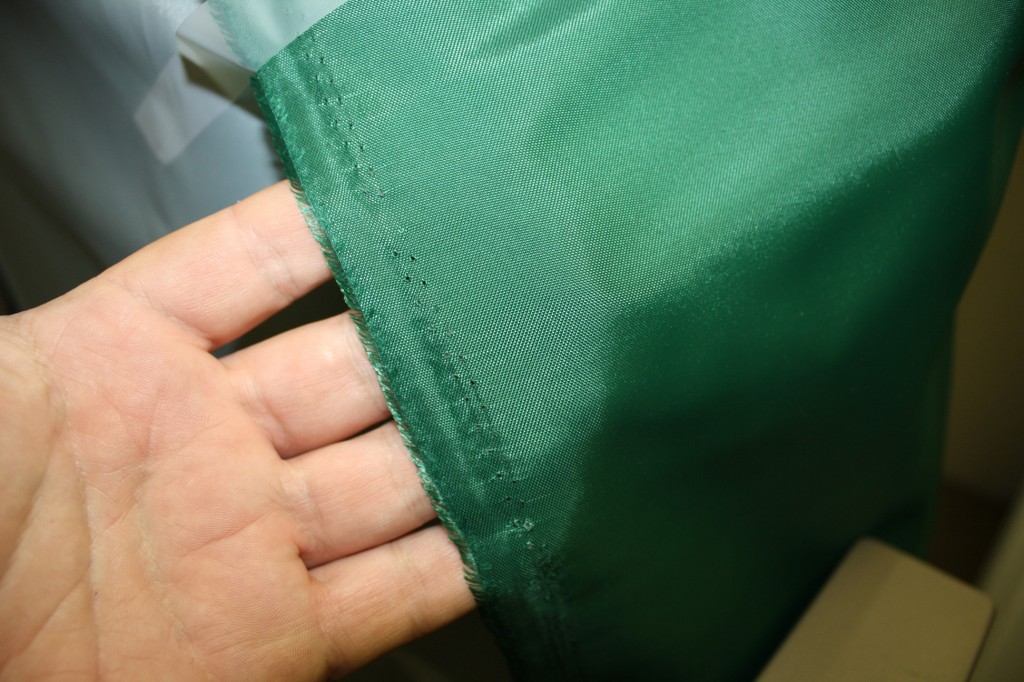 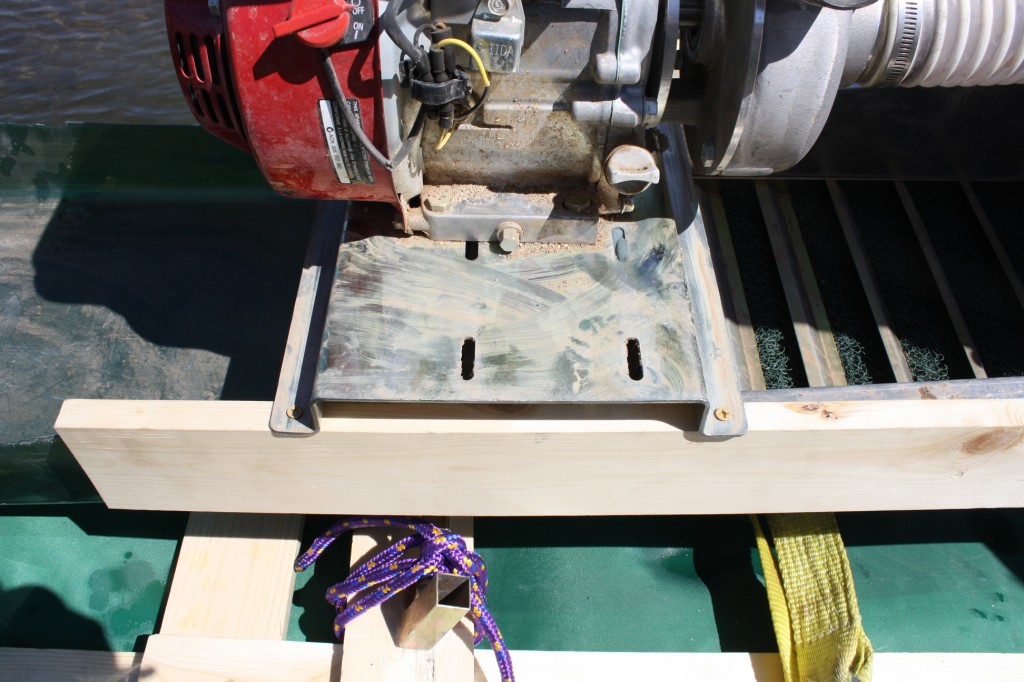 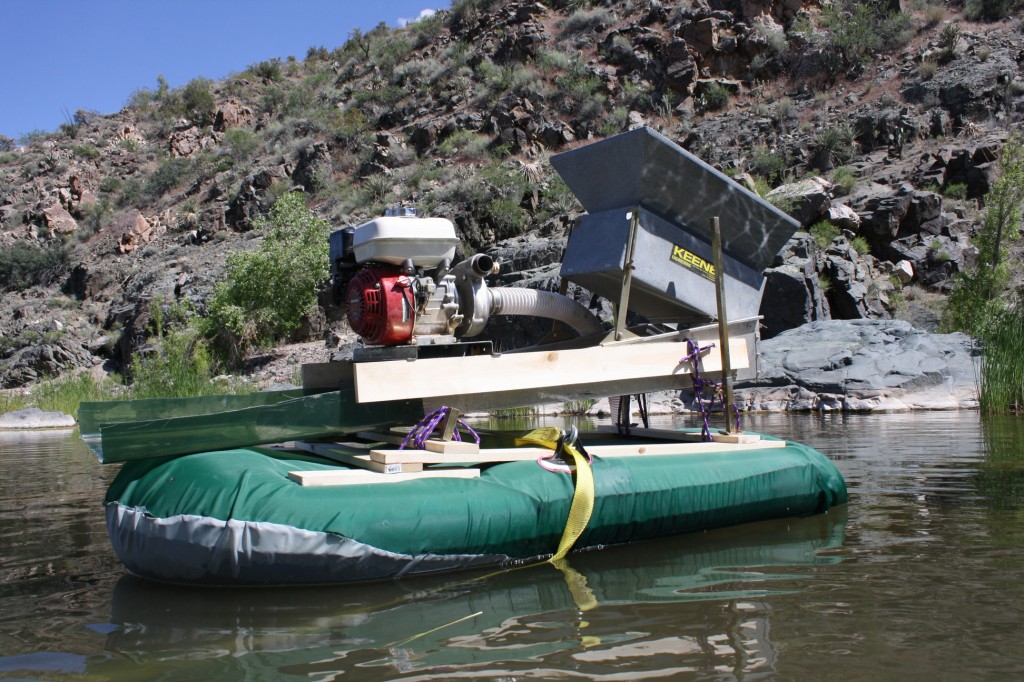 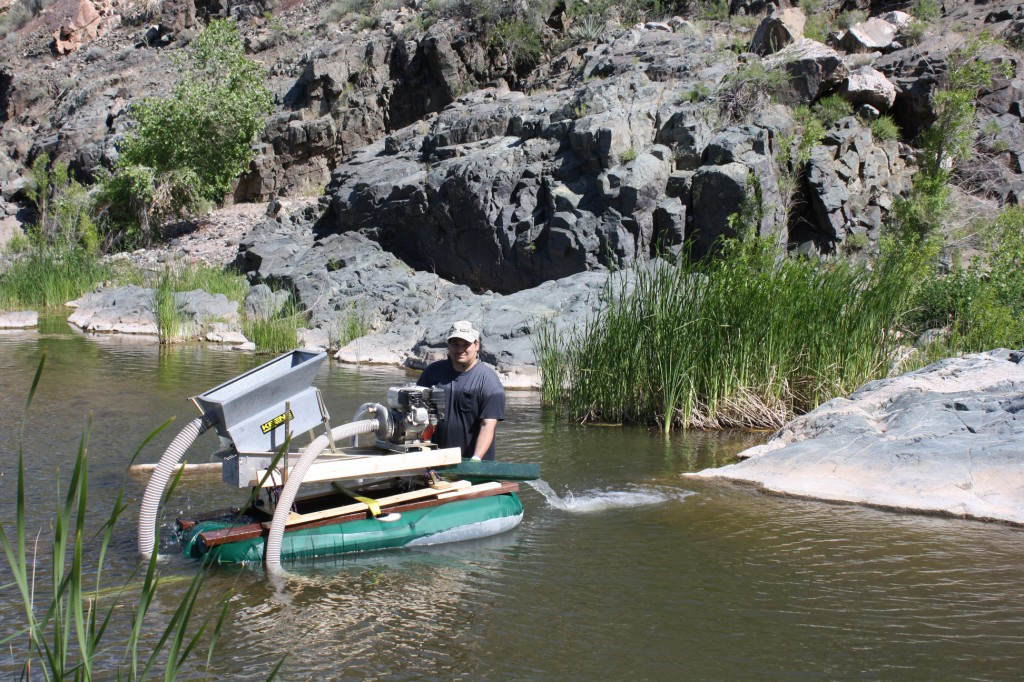 One thought on “Custom Floatable Dredge”